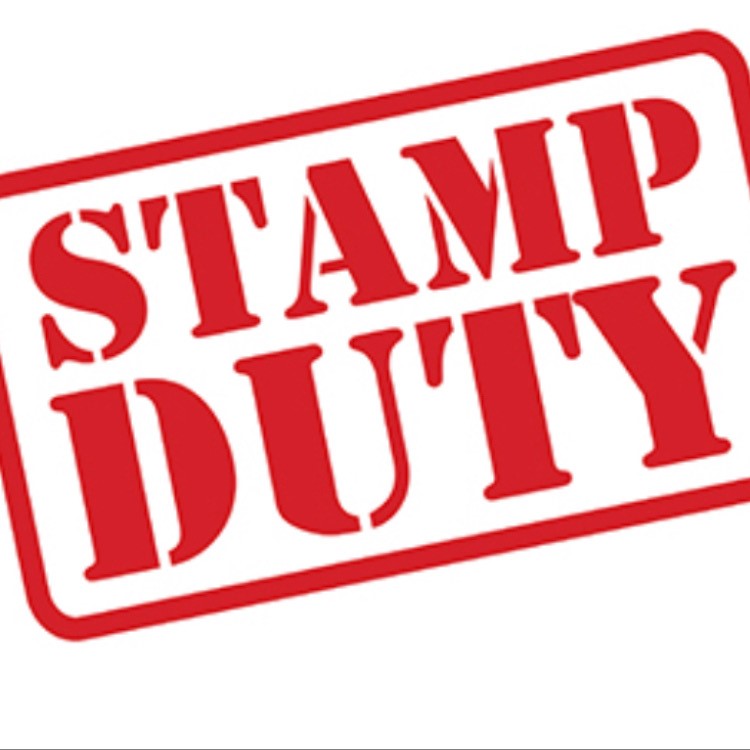 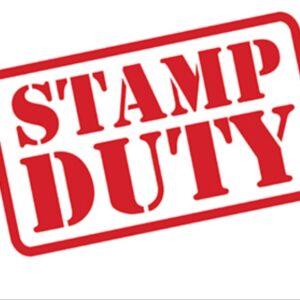 The stamp duty holiday was announced by Chancellor Rishi Sunak in July 2020 as part of a raft of measures to support the UK economy following the first national Covid-19 lockdown. The promise of up to £15,000 off buyers’ tax bill this year triggered a surge of home sales

We know that in some areas it is taking longer for surveys to be returned, and also conveyancers/solicitors are working with increased workloads (some though have taken the last few months ‘new normal’ a way to improve their working practises through technology) and some mortgage lenders are taking longer to approve too

MP’s from both main parties have argued for the extension of the stamp duty holiday to allow people who are already in the process of buying a home to benefit from the tax saving of up to £15,000.

The issue was debated yesterday – (interestingly in a virtual House of Commons session, we are big believers in all virtual!) which saw the majority of the MP’s in the debate calling for an extension to the holiday. Most MP’s called for a phased extension which would allow those who had reached  a certain point in their transaction to complete and still benefit from the tax deduction post- March 31st. Simply setting another fixed date would create another ‘cliff-edge’ where people could still be disappointed at missing the deadline

Homebuyers are anxious to know where they stand from the benefit of the stamp duty tax break, and although the majority of MP’s are asking for an extension it seems likely that they may have to wait for an answer in the budget that takes place in March.

Financial Secretary to the Treasury Jesse Norman MP spoke on behalf of the government during the debate saying ‘The Government would continue, as it always does to listen to representatives from the industry and of people who are themselves looking to buy a property’.

David Phillip commented ‘we are fortunate that we have an efficient proactive post-sale process in place with deadlines, but are acutely aware that solicitors, lenders and local authorities in some areas are struggling to cope with the extra work.

We are certainly in favour of extending (or scrapping )the stamp duty holiday to avoid a cliff-edge of sales but are also mindful that if it went on for too long, the bubble effect it created wouldn’t be helpful.  People who are desperately looking for a property, could in fact push up prices unrealistically in the short term but then prices could fall after that. We expect further clarity as part of the Spring budget.’

So… if you are looking to sell your home, and we are selling properties quickly and even off market (before they are advertised on the key property portals) as a result of our relevant and fresh database then there are many people still looking to move home, and if your property is priced realistically but competitively and marketed correctly, then this definitely speeds up the chance of a quick sale.