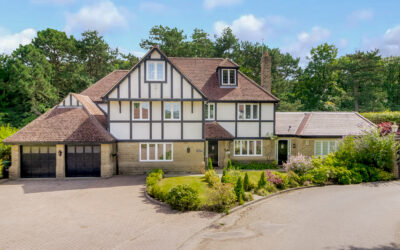 The benefits of living in a gated community.

Think of a gated community and the mind conjures up an image of a privately guarded and secluded idyll: the preserve of Premier League footballers (particularly now that Leeds United have been promoted) and A list celebrities – any property behind a pair of gates seems special somehow.
Such communities exist in most cities offering all the trappings that living in an exclusive area offers
There are a multitude of reasons why people choose to live in a gated community. Living in a private community has a number of benefits which make it a desirable choice of residence.
Here we bring you some of the benefits which might get you to consider moving to such a place. 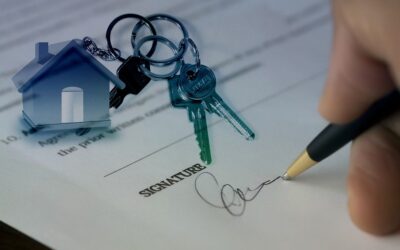 Will An unexpected mini property boom

We monitor closely the Rightmove Houseprice index and so are interested to see that the average price of property coming to the Market in July is £320,265 up by an average of 2.4%.
The price of property coming to market is an accurate early indicator of demand, evidenced by unique buyer enquiries currently being up 75% so far this month compared to the same period a year ago according to Rightmove. 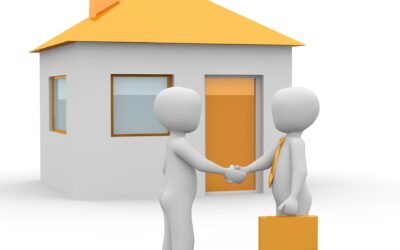 Chancellor Rishi Sunak has announced today that he will increase the Stamp duty threshold from £125,000 to £500,000 immediately until March 31st next year to re-invigorate the housing market and help the UK recover from the consequences of Covid-19.

EARLY BIRD ALERT – A great opportunity to acquire an immaculately presented detached family home of charm and character situated in a semi-rural location on the fringe of the village with a most private south west facing rear garden of a good size, enclosed with extensive lawn and a secluded patio. Offering an interesting internal layout and having been recently configurated and refurbished to a very high standard. No Chain. 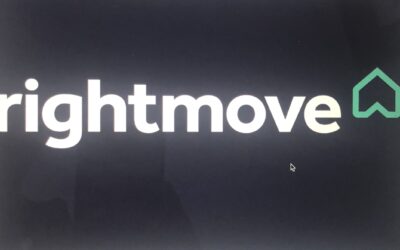 Rightmove’s House price Index released to the media this week.

As an Estate Agent we were keen to read the House Price Index from Rightmove which gives the picture of house prices and activity over the past few weeks, this latest information was particularly key as Estate Agencies re-open for business after Covid-19.
The average asking price of property coming to the market in England was up by an average of 1.9% (+£6,266) compared to March before the housing market was put on hold
Over 175,000 missing sellers that couldn’t come to market from March 24th to May 12th have now sprung into action with a record number of owners asking for valuations and daily new listings are now up on Rightmove v last year. The number of sales agreed had recovered from a staggering 97% drop to a daily rate of just 3% down on a year ago.
40,000 new sales have been agreed since the market re-opened on May 13th releasing a flood of pent up demand and the number of people phoning and e-mailing estate agents has hit a new daily record – 40 % above the level seen in early March.
The delayed spring market has led to a traffic boom on Rightmove with the portal recording its busiest ever days in May and June, with 955,000 hours collectively on June 6th.
At David Phillip Estate Agents, the activity levels since the return from Lockdown has certainly followed the Rightmove statistics with 6 sales agreed stc.

Home momentum has been building rapidly in the two weeks since the housing market properly re-opened – this had led to a number of records being achieved on Rightmove.
Both the number of visits and the amount of time people are spending on Rightmove has achieved new highs.
On Wednesday May 27th visits exceeded 6 million in a day for the first time, which is up by 18% on Wednesday May 29th last year.
The busiest day for time spent on Rightmove was Saturday May 23rd with over 47 million minutes spent collectively.
In the new survey, Rightmove has found a wave of new buyers now entering the market since before lockdown – of those people who had no plans to move earlier in the year, over a quarter of them (28%) are now saying they are planning to move. 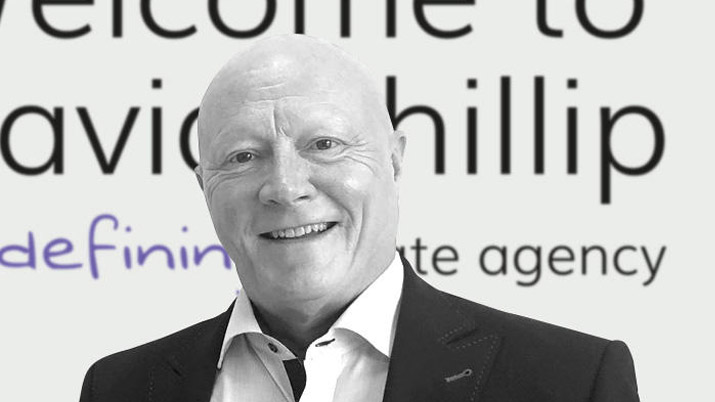 With bespoke packages to give you choice 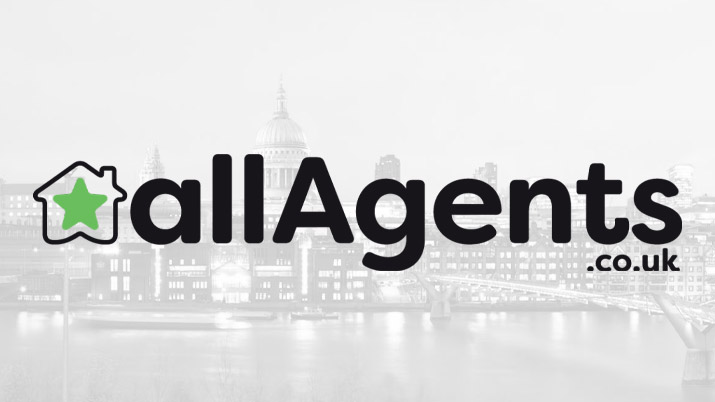 Rate us on All Agents

Your opinion about our ‘Customer Experience’ is key 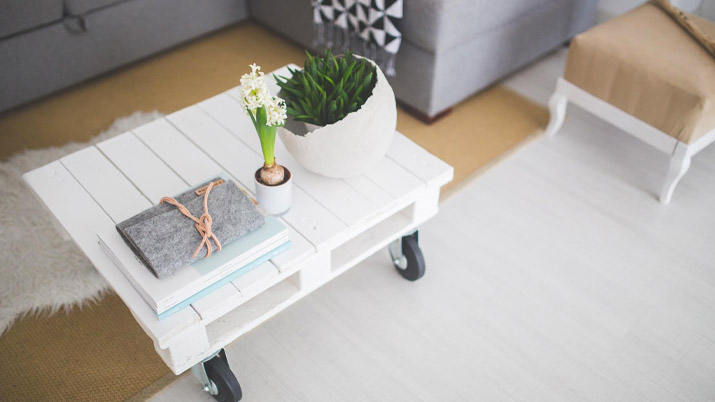 Supporting your house sale from start to finish