The tamest little robin is in our garden 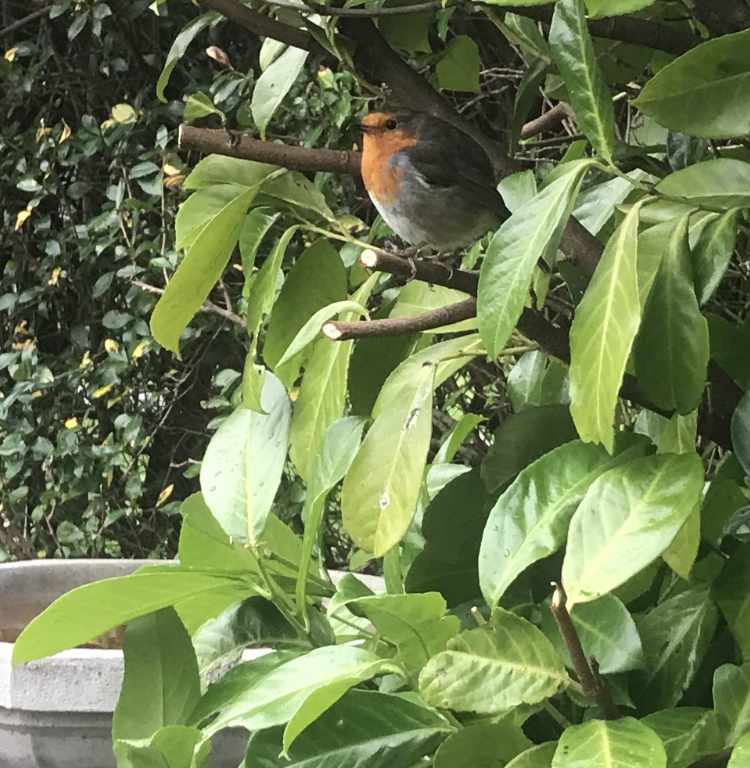 Recently we have had the cutest robin visiting our garden – it waits very close to the outside door at around 7.30am every morning (but starts singing much earlier), and if I am working in the garden it is always perched close by – it  really is a very tame.

Here are some facts about this very cheery garden bird

So as we approach the winter months and Christmas, keep a look out for these cheery birds, as one of England’s natural treasures, they are definitely worth protecting.