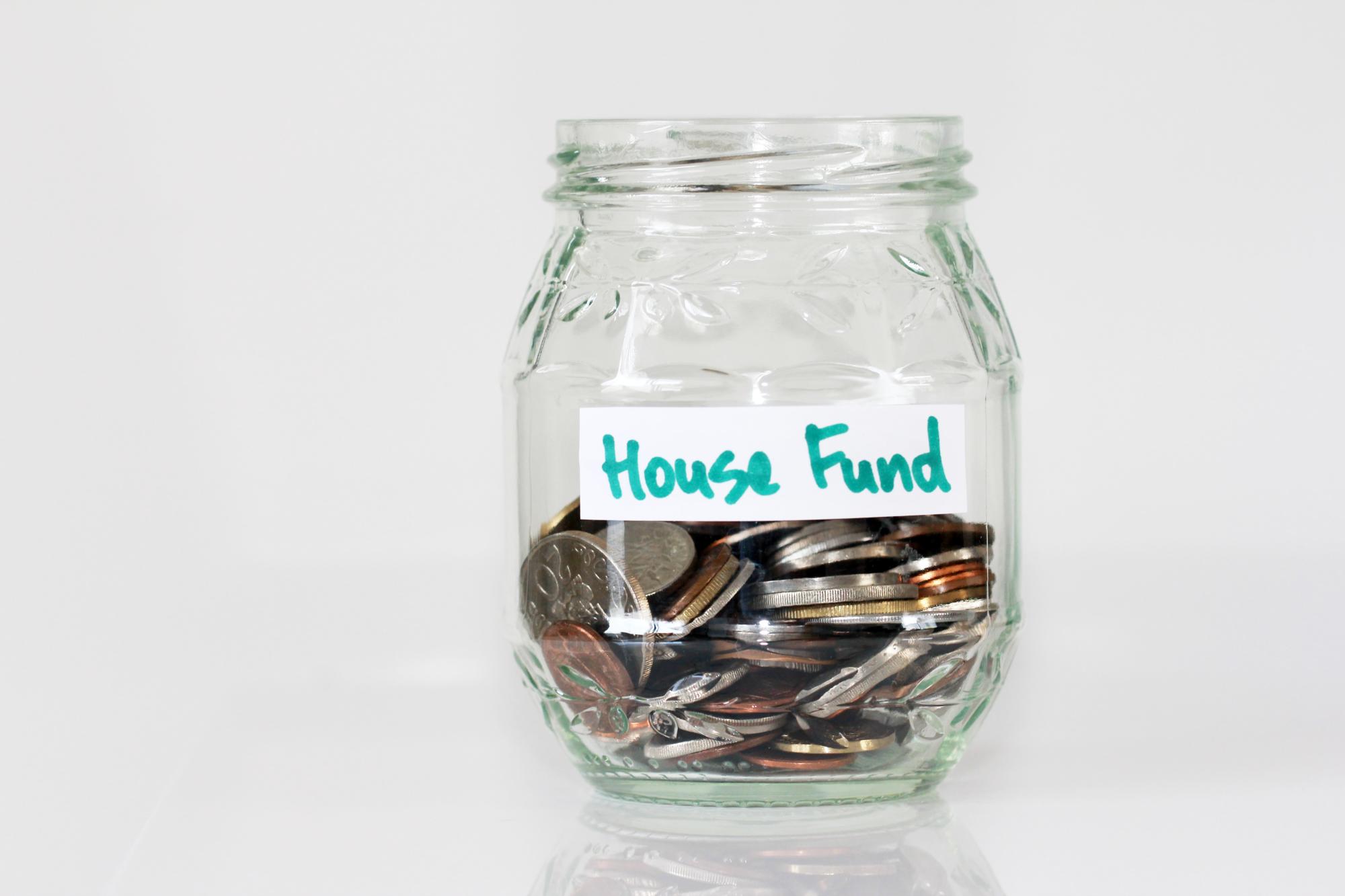 How will the property market fare as the economy enters recession?

The generally accepted definition of a recession in the UK is when GDP falls in 2 successive quarters – the UK economy shrunk by 2.2per cent between January and March and 20.4 per cent between April and June according to the National Office of Statistics. This officially put the UK in recession for the first time since 2009.

But this recession is very different to the financial one of 2009 where the Government made the decision to shut down large sections of the economy as a result of Covid-19, but were able to put measures in place such as the Furlough Scheme and Stamp Duty holiday as a result. It also means that the financial system has not frozen in the same way it did during the financial crash of 2008/9 when house prices dived.

Recessions though can cause an unstable environment for many financial investments amongst them buying a home. The key issue is though is how quickly the economy can recover.

What is promising though is that the latest figures from the ONS do indicate that the economy  is showing some green shoots of recovery and just last week the Bank of England revealed that the economic shock triggered by covid-19 will be less than originally feared.

As soon as Estate Agents were given the green light to return to work, the pent –up demand from when the market closed translated immediately into sales. This combined with the stamp duty holiday and many buyers re-assessing what is important to them in their homes is causing a spike across all areas.

Whilst the figures released from the Government are bleak, this sentiment is certainly not translating into the housing market.

David Phillip said “even in the very short term, if house prices do start to fall, property will be a wise investment, and not many other sectors are both secure and pay such a good return – I remain cautiously optimistic at the moment and believe the recovery will be quicker than expected, plus the Leeds area is currently seeing some of the best house price growth figures across the UK, and many people are taking advantage of the stamp duty holiday”

If you have any questions about the property market going forward or would like a free market appraisal , then please contact David Phillip on 01134 676 400, w: davidphillip.co.uk a: 86, Leeds Road, Bramhope, Leeds.

Create an account to save your property searches and be notified about new properties that match.
This site uses cookies to give the best experience. You can change your cookie settings at any time.