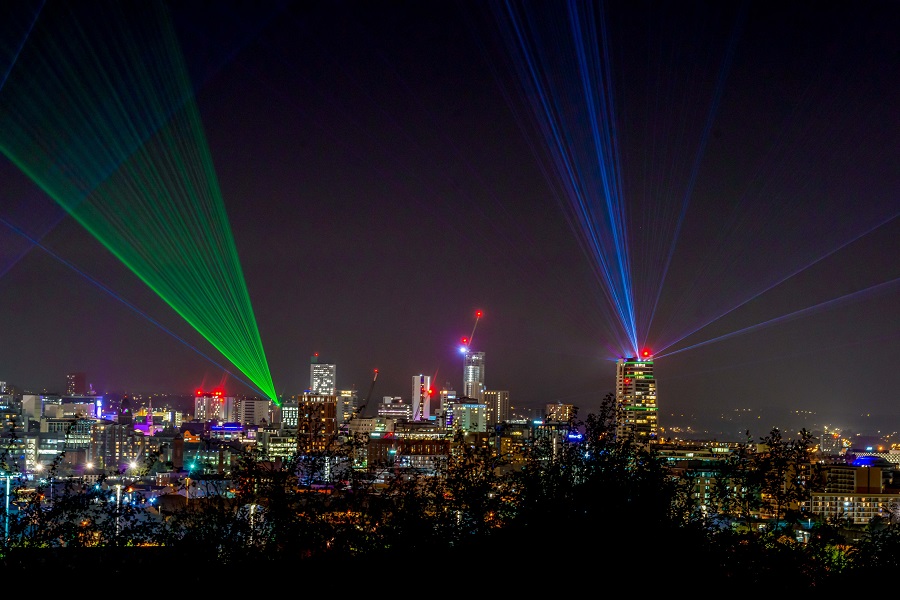 Fingers crossed, life will be returning to some sort of normality as Plan B Covid-19 restrictions are lifted, so now is a great time to make plans for some unmissable events taking place in Leeds in 2022. Here is a list of events we know are taking place in our wonderful city over the next few months

One of the finest operas of all time, Opera North’s new modern day take is coming to Leeds Grand in February. The blend of femininity, feistiness, flamenco and George Bizet’s music make this one of opera’s must see performances – Saturday February 12th to February 18th 2022

In 1855, Verdi wrote that Rigoletto was his best opera, with memorable melodies including the instantly recognisable La donna e mobile. Verdi’s dramatic heart-breaking opera focusing on privilege and power is brought to Leeds Grand Theatre by Opera North in a modern production not to be missed – playing now until February 19th 2022

I have previously seen this and it is fantastic, taking you right to the heart and mind of one of history’s most notorious individuals who lived every minute of his life in a whirlwind of scandal and decadence. Kenneth Tindall’s wonderful production provides you with a night of, drama, lavish costumes and choreography like no other. – Leeds Grand Theatre March 10th to March 19th 2022

Announced in 2019, her ‘Further Nostalgia’ tour was pushed back but she is now planning to return to The First Direct Arena in April. Performing some of her greatest hits she will be in Leeds on Monday April 18th 2022

The Book of Mormon

I saw this in December in Manchester. The show follows the crazy misadventures of a pair of mismatched Mormon Missionaries who take their work to Africa. The music is great and the story although far- fetched is a lot of fun – although somewhat for the open-minded. – Leeds Grand Theatre April 19th to May 7th 2022

Little Mix were the first girl group to win the X Factor in 2011. The fabulous three-piece band will be bringing their Confetti World tour to Leeds First Direct Arena in April. One of the greatest UK’s girl bands will be performing songs from their chart-topping debut Cannonball along with all their well-known anthems – April 30th 2022

With coronation Street’s Faye Brooks as Roxie and the West ends Djalenga Scott (Chicago, West Side Story )as Kelly. One of Broadways sexiest shows returns to Leeds for its 25th anniversary. The performance features one show stopping song after another, including Razzle Dazzle, All that jazz and Cell Block Tango. – Leeds Grand theatre Tuesday 10th May to Saturday 14th of May 2022.

Live at Leeds in the Park

His new live stage show Stratagem – exploring ‘what is the United Kingdom’. Entertaining like few others can, he is hoping to spread a message of hope at the First Direct arena on May 28th and 29th 2022

Stormzy is back with one of his most highly anticipated UK tours. Promoting his latest album ‘Heavy is the Head’ at the First Direct Arena on March 16th 2022