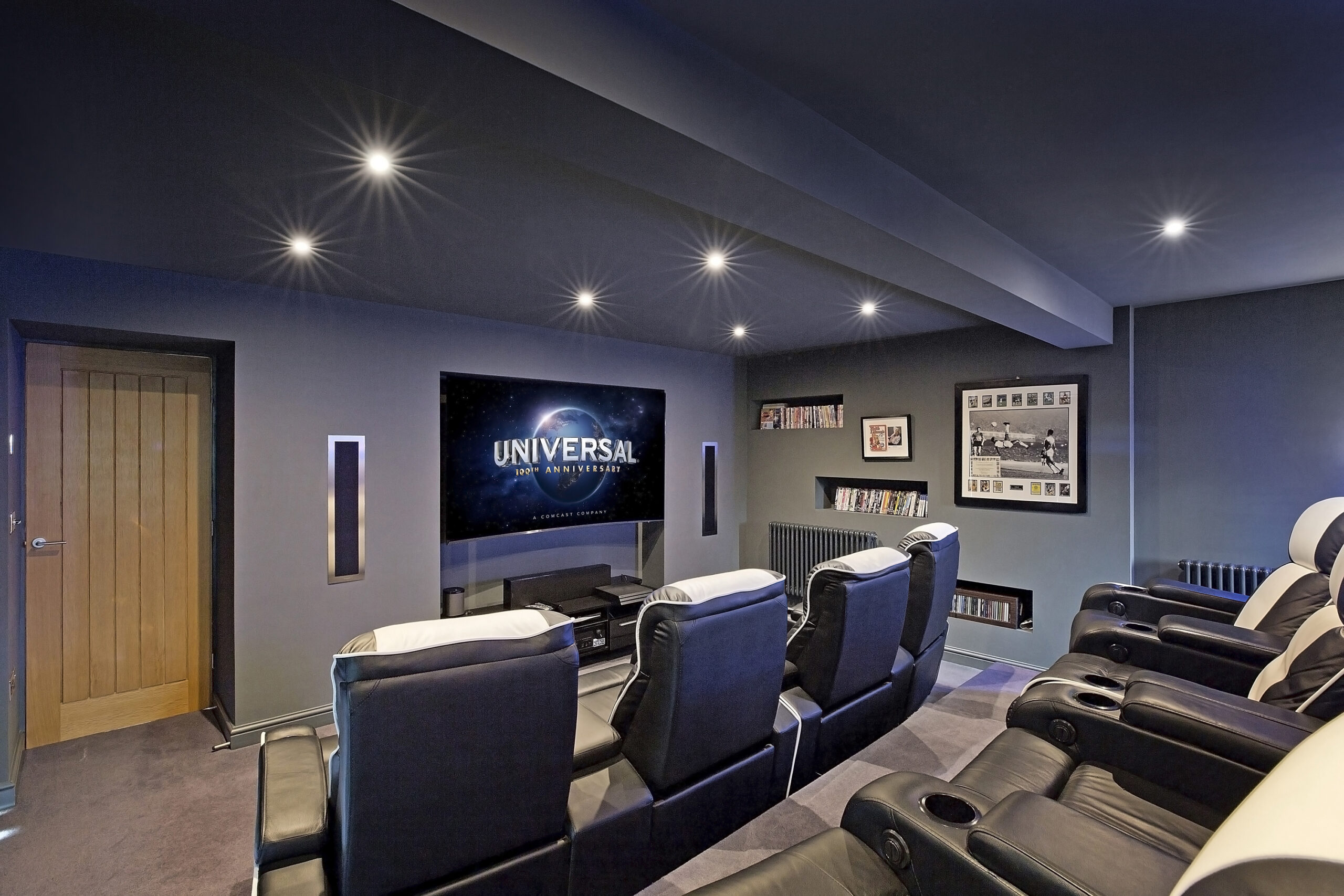 Nearly 1.3million home gyms have been created, alongside 900,000 home cinemas or music rooms and 984,000 home bars. As more home tuition was taking place during the pandemic a further 688,800 rooms have been turned into dedicated classrooms.

With hybrid and remote working now set to be mainstay for many people, almost half of those people who have made changes, has been to create a home office, which equates to over 4.5 million across the UK, with 58% saying they plan to keep it going forward – many homeowners it could be argued have been forced to give up living space for the benefit of their employers.

The re-purposing has come at a cost, Zoopla’s research shows that homeowners who adapted their homes spent an average of £3,714, with gyms costing on average £1,568, home cinemas £3,841 and home offices on average £1,735.

For those who have had to re-purpose rooms, more than half say this has meant they have had to compromise on their space at home, leaving some owners less than happy with the remaining space they have.

Amongst those who have, 28% say they now have less space for guests to stay (although during the pandemic this wasn’t an issue!), 21% say they have less or no privacy and 11 % say that their children must share bedrooms.

This feeling of not being completely happy with the home comes predominantly from younger homeowners who are likely to have smaller properties and are more likely to work from home. For many, having to change their home setup during the pandemic has highlighted the need to find somewhere new and better suited to their changed needs. Of homeowners who have spent money on making changes, nearly one third say that has made them consider moving home.

Andrew Marshall, Chief commercial office at Zoopla says: “It’s clear that our homes have changed substantially as a result of the pandemic, with home offices in particular becoming a regular fixture across UK household.”

“Our research also highlights the opportunity for agents to focus on the versatility of their listings when marketing them to potential buyers – and we’ve heard this first-hand from agents out on valuations too. It’s no longer just about marketing a four bedroomed house – a three bed plus home office is proving to have a real attraction amongst buyers in a post lockdown world.

David Phillip commented “we see the fact that people are re-purposing their homes as a promising outlook for the housing market more broadly, with many homeowners now deciding to look for a property with more space. We are positive that this impetus will help release more supply to the market over the coming months”

If you are considering upsizing and selling your re-purposed home in Bramhope, Adel, Pool-in-Wharfedale Otley or Cookridge and would like a free market appraisal with David Phillip FRICS call  01134 676 400