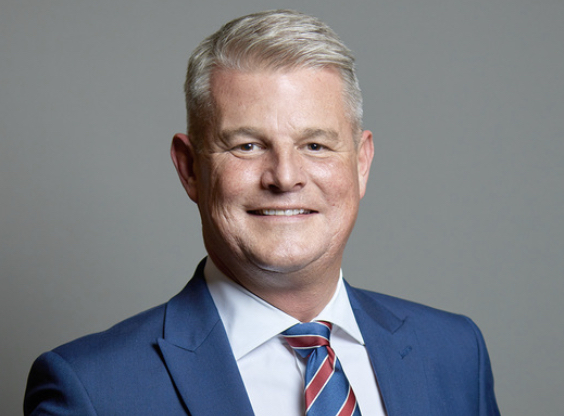 Boris Johnson has appointed Deputy Chief Whip (part of a clear-out of the Whips’ office) Stuart Andrews as the new Housing Minister, making him the 11th person to hold the position in 12 years.

Andrew, who is local to the Leeds area is the MP for Pudsey replaced Christopher Pincher as the prime minister reshuffled his cabinet yesterday. He will now be working with Michael Gove, the secretary of state for the Government’s flagship levelling-up agenda.

On accepting his new role as housing minister, Andrew reportedly told the Prime Minister that he had grown up on a Council estate and been “very struck” with what the Right to Buy Scheme, which allowed council tenants to buy their own home – had achieved.

Pincher was the longest-serving housing Minister for more than a decade, with two years’ service, but some critics dismayed by the regular churn of different ministers, feel he should have been given more time in the role to help fix the housing crisis.

Andrew will now oversee meeting the government’s target to building 300,000 homes a year. A post on Mr. Andrew’s website declares “Save Our greenbelt”, opposing a plan for 70,000 houses in the next 16 years in and around Leeds.