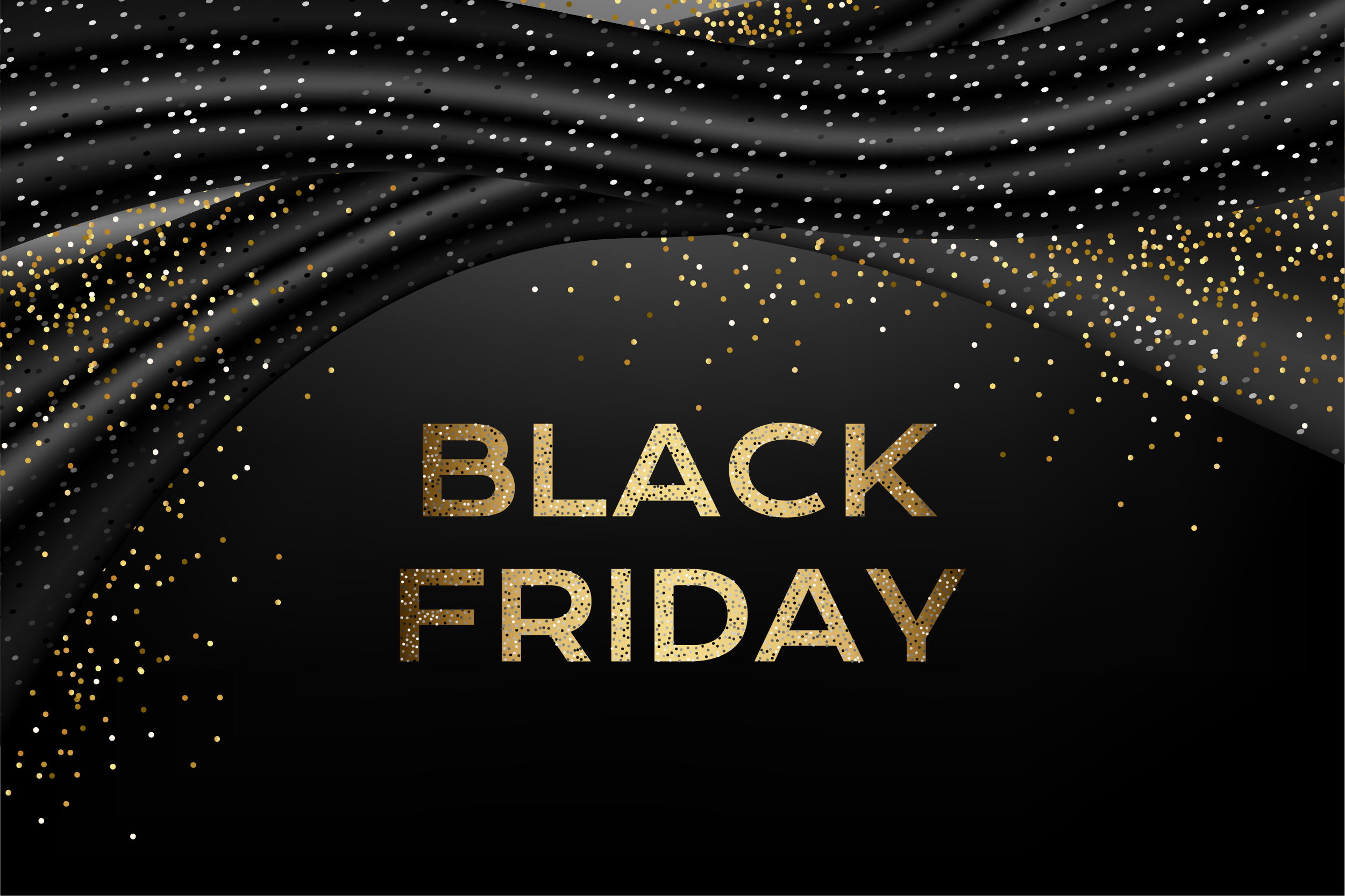 The annual sales event has arrived, and this looks to be another busy day of online shopping when most brands and retailers look to give shoppers some amazing savings. Yet many people are unaware of the phenomenon’s history and unsure about the use of the name before it became associated with the shopping craze. Here are a few facts about Black Friday

It is easy to get carried away on Black Friday, so here is some advice for shoppers

So make the most of Black Friday, I will be looking forward to Aspinal of London, the White Company and Villeroy and Boch in particular, but whichever brand you have bookmarked we hope you find what you are looking for.

At David Phillip Estate agents we won’t be having a Black Friday event  – we have worked really hard on our pricing model to ensure we offer fairer fixed fees to save you money and uncertainty. So if you are looking to sell your home and would like a free market appraisal (and you can’t get better value than that) call 01134 676 400 w: davidphillip.co.uk  a: 86, Leeds Road, Bramhope, Leeds